The KZ instrumented paddles are perhaps APLab's most innovative project. With their differential pressure sensors placed on the athlete's hands, they provide information about a swimmer's technique that no other instrument can match. Now we have further improved them. 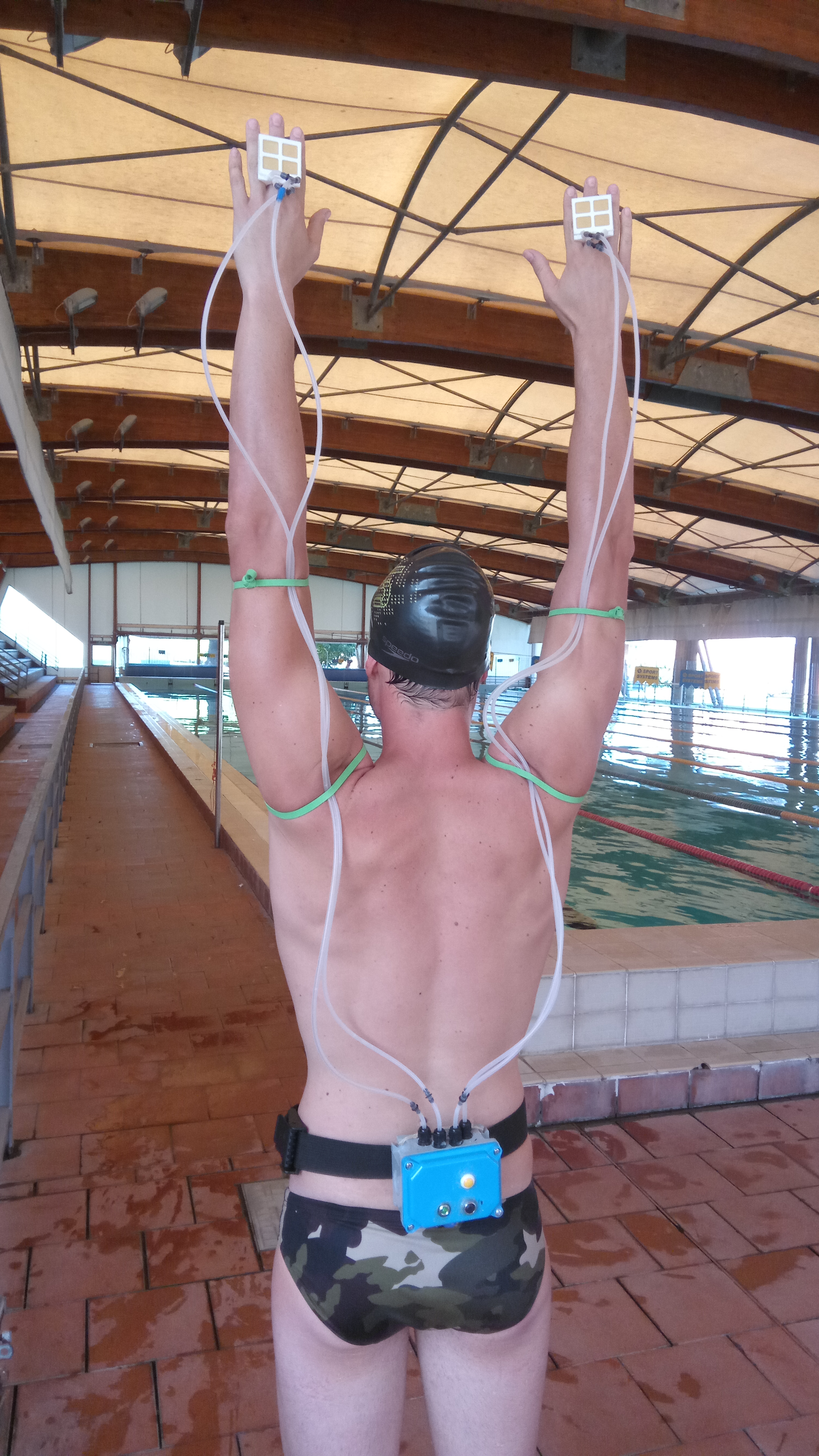 The new version, called KZ+, includes a triaxial accelerometer and a triaxial gyroscope (in engineering lingo, an IMU: Inertial Measurement Unit). For the first time, a device for swimmers can take kinematic as well as dynamic measurements. This means investigating the thrust produced by the athlete and the effects of  thrust on motion and attitude.

Furthermore, measured data can be imported to BioMovie Speed and synchronised to videos.

Developed in partnership with University of Rome- Tor Vergata, KZ+ will be officially presented at ISEA 2018 conference in Brisbane, Australia, and will be commercially available afterwards.

By using this site, you consent to the use of cookies for purposes including advertising and analytics.
More Info