Home » Blog » The importance of glide

Watch carefully this video. It is the 200m freestyle final in the World Championships of Melbourne 2007. Michael Phelps wins and sets a new world record. But the most amazing thing is to see how at every turn he manages to add more than one metre to his gap with respect to Pieter Van den Hoogenband, who follows him. And PVDH is one of the most gifted swimmers ever!

The gliding phase after the turn is a most important factor in swimming performance. Improving the underwater kicking technique can knock off as much as half a second for every turn. APLab's Speed RT is the only commercially available device to measure, analyse and improve the gliding of the swimmer. 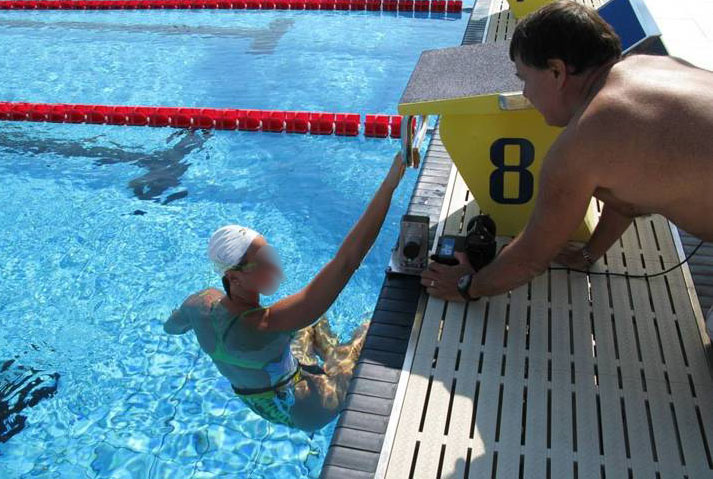 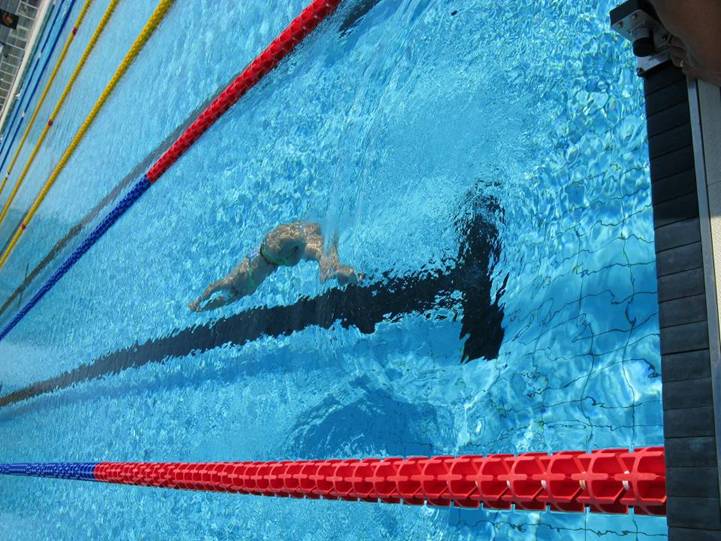 The coach just needs to place it by the pool and adjust the wire. Then the athlete can push on the wall and kick. His/her speed will be displayed in real time on the PC screen and saved for further analysis.

By using this site, you consent to the use of cookies for purposes including advertising and analytics.
More Info